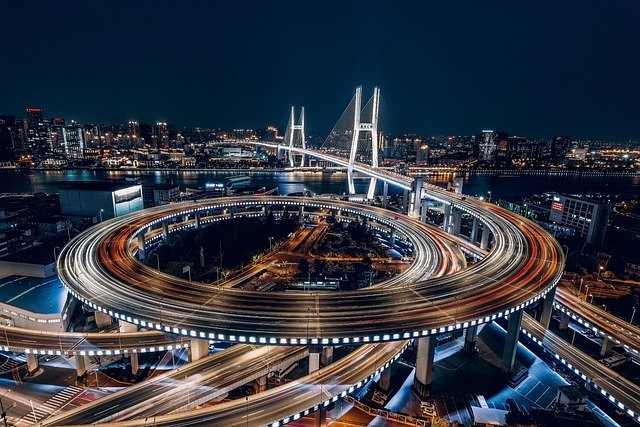 1. China is officially known as the People's Republic of China.

2. China has the largest population in the world

5. Beijing is the capital of the People's Republic of China.

7. China belongs to the continent of Asia.

8. The most populated city in China is Shanghai.

9. The wall of China is one of the seven wonders of the world.

10. China is the second-largest economy in the world, after the United States of America.

April 18, 2020
Our brain is something that can recall millions of things. Have you ever thought that how do we remember the lesson which is taught in our classrooms? We remember a lot of people, their names and behaviors. The memories are stored in the brain. When we suddenly meet a person, friends or acquaintance. We recall the memories of that person stored in the brain.


1. The human mind is secured by the skull. The skull is a defensive packaging for the brain The skull is made up of 22 bones that protect the brain from injuries.

2.  The mind is the focal point of the human sensory system. It regulates and controls our chain of thoughts. The brain gives us analytical power for decision making.

3. The cerebrum is the largest  85% part of the brain. It is divided into two parts.  It is believed by the scientists that the right half of the cerebrum helps us in recognized things like names, colors, and objects. While the left one helps in understanding more complex things like maths, logical things, e…
Post a comment
Read more

June 08, 2020
1. California is the most populous state of the United States. The state stands at number three when it is compared to the geographical area of other states of the USA. The area of California state is 423,970 km.

2. Sacramento is The state capital of California. Los Angeles, San Diego, San Jose, and San Francisco are the other well-known cities of the state.

3. California is located in the Pacific region in the west and with Mexico towards the south.
It is bordered by the following four states:
1. Arizona to the southeast
2. Oregon to the north
3. Nevada to the east
4. Baja California (Mexican state) to the south.

4. The five other names of California are:
1. Grape State
2. Golden West
3. The Sunshine State
4. The Eureka State
5. The Bear State

5. California has a great economy. It is one of the richest states in the USA. The gold mines were discovered in the past around 1848.

June 17, 2020
Everything around us whether it is visible or invisible (gases) are matters in different forms. Matter can conventionally be found in one of the three stages of solid, liquid or gases.

The word Matter has several meanings. Scientifically, the matter is anything that occupies space and has mass.

The matter is comprised of small particles called atoms and molecules (groups of items). Atoms are the smallest unit of matter.

Three different types of matter can easily be understood with the example of water because water is the only common substance that is naturally found as a solid, liquid, or gas.

Particles of matter don't change. They have similar quantities of protons and electrons in all the states.

1.  Solid
In a solid-state, atoms of matter are stuffed together so firmly that they can't move. This is the reason solids are so hard.

2. Liquid
In most liquids, the atoms are less densely packed, allowing them to move around. The particles are still held firmly, but not …
Post a comment
Read more